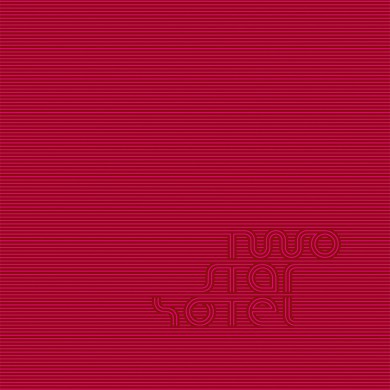 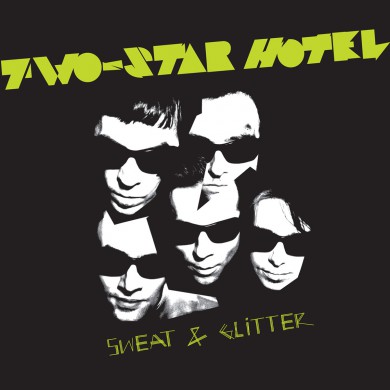 Back in 1998, I and Ben were touring the usa with Unhinged when, during the 36 dates we got really sick of doing the same thing in front of same people for too long. I told ben i'd love to do another band, playing dance music or something completly different! When i discovered punk, it meant to me rebellion, anti-conformism, not a particular style of music, but a state of mind, with room for art and challenging ideas.
But punk was anything but this. I was sick of beeing stuck in this ghetto of people with dreads, dressed in black, with dogs, believing they are better than the rest of the people. Then there was the garage rock scene in liege which was completly great and d.i.y.: small gigs with nice people respecting eachother, no "attitude" and conformism. Then we started to hangout with these people, make lot of new friends etc.. Then slowly we found the members for Two-Star Hotel and start experimenting. In the begining we had a keyboard, then we ended up with this formula. The more it goes the more we get along (as it is always hard to keep a collective of people together). As you could here on the cd, new songs are more more dancey. I think it is the style that suit me the best for now. I like experimenting but most of all partying and dancing, not taking things serrious. Two weeks ago we had the chance to play in a nice squat here in liege, with a mixture of arty stuff very crazy (i need to grab some pictures of this ). It was totally fun, we completly wraped ourselves in plastic film with some x-mas lights between our body and the films, it was awesome! very difficult to move though! i would love to do more performences like this!