»Packed to the rafters« 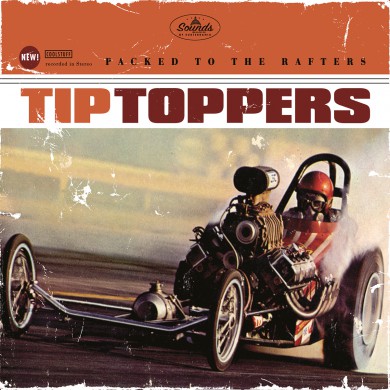 The combination of a huge desire to put out his own records, and friends including some of the best Norwegian punk rock musicians is the simple origin of The Tip Toppers. Not a band in the traditional sense, but singer, songwriter and mastermind Sindre Matres lovechild. He's the undisputable leader, but working with musicians such as Morten Henriksen (The Yums Yums), Pål Andreassen (The Kwyet Kings) and Stig Amundsen (Gluecifer) means that The Tip Toppers appears more like a genuine ass kicking punk rock combo than some sad lonely fanatics wet dream. From being some sort of a lonely (and only) punk rock fan in his small hometown just outside of Oslo, Sindre is finally just months away from completing his goal; his own record and and fans will once again be severely hit by a high speed cocktail of melodic punk rock.