The band split up. 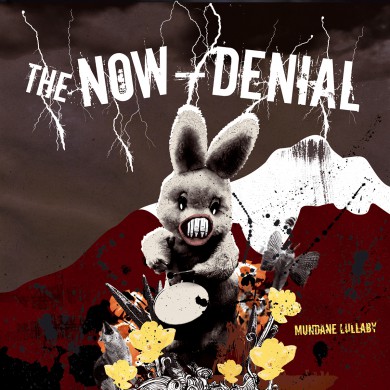 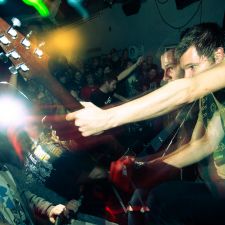 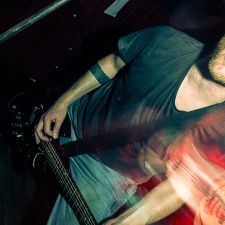 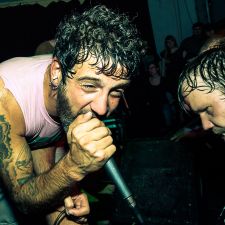 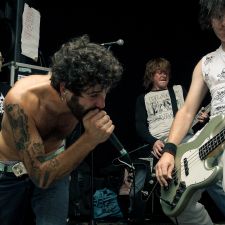 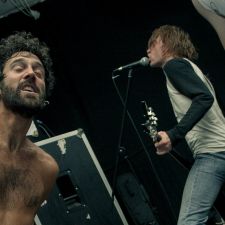 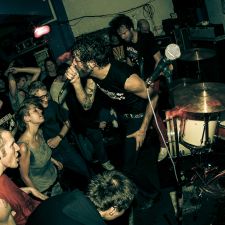 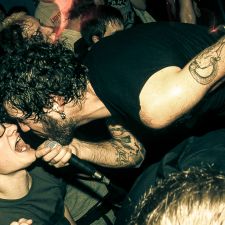 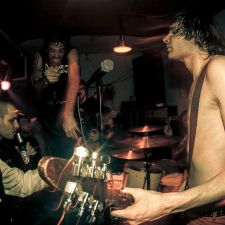 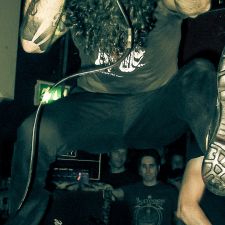 the Now-Denial - fuck your boredom

Out of the ashes of HYBRIS, ENFOLD, HOCUS and DURANGO95 Now-Denial started their little plan to conquer the world in late 2000. First planned as a project of four longtime friends, they noticed quickly that they got along very good and shared the love for harsh, pissed off hardcorepunk. After a couple of month Now-Denial got hans as our second guitarplayer and started playing shows. First recording was the split 7"with our dear friends SEEIN' RED on tomtetummetott, the enterprise of our singer and lyric-mastermind soeren.
Due to time problems resulting from the manymany shows Now-Denial played, hans quit, but not without recording the first longplayer "truth is on fire" with us. It came out in fall 2002 on scorchedearthpolicy/ flowerviolence and damaged.
Now-Denial continued as a four-piece spreading our mixture of live-entertainment, political agenda and a big fuck you all around germany, holland, belgium and austria. The first bigger tour brought Now-Denial to france and spain with oaklands ARTIMUS PYLE. Right before this tour Now-Denial released the second split 7" for the imprisoned genua protesters with they homies HIGHSCORE on ttt and repulsive force/japan. Late 2003 Now-Denial toured greece, macedonia, bosnia and croatia with DURANGO95 and started to prepare for the second full length afterwards.Now-Denial did a lot of shows and a lot of short trips with e.g. ZEROID or STRIKE ANYWHERE in 2004 which slowed down the song writing process.
"Viva viva threatening" came out in fall 2004 on sabotage rec. and sep. in fall of 2004 Now-Denial got robin SURF NAZIS MUST DIE on second guitar, played an england tour in may 2005 and toured with DOOMTOWN late 2005. the "Deutschland in decline" comp. 7" came out recently on heartfirst rec.
next thing to come is our vinyl-only and unreleased song cd on too circle rec. from japan and sabotage. It carries 19 songs from the 7"es, album outtakes and compilation songs plus live video footage. It came out in summer 2006. Right now Now-Denial pre-produce a new record. 10 songs are finished right now and Now-Denialwill start recording the whole record in june 2007 at the tonmeisterei in oldenburg with help of henner from 244 gl.