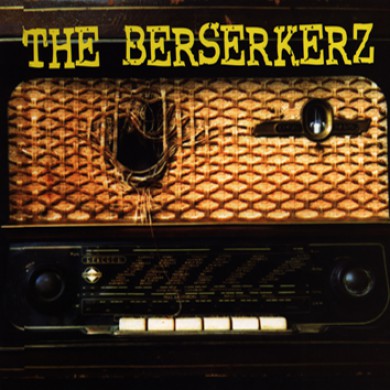 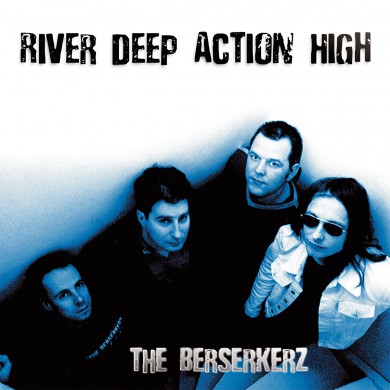 If it would have been possible to get Dead Boys, Marc Bolan and Ike Turner together in one recording studio, then the result might have sounded the way The Berserkerz sound nowadays. Swinging and footstamping rock ?n roll and soul, to which singer and guitarist Paul Phoenix adds his teardroppin? voice in a way that would make Linda Ronstadt cry! Paul and drummer Rocketdog met six years ago when Paul was being attacked by real scumbacks, just around the corner of the pub in Arnhem where he lived. Rocketdog wanted to help him, but the majority of hooligans was so enormous that Paul decided to pull his gun.
At that very moment the police arrived and thought that the victims were the vandals, and so our heroes ended up in jail. And that?s where they met a guy called Mark, who sometimes used his fast fingers to play the bass. The Berserkerz broke out immediately and started to rehearse. Anno 2003 the trio has become a quartet, after some people had to be kicked out and two well-known rockers from Amsterdam had been invited to join the group. Oekel Knoekel (guitar) and Ol