SNAKE, the new band from Mia known from Meine kleine Deutsche, just finished the recordings to their first 7" at Sounds of Subterrania. Official release is set to 12 June 2015. Heavily distorted guitar. Trashy drums. Filthy ol? synthesizer. In the beginning of 2014 some noisy shit started to go down in a nuked out cave in S 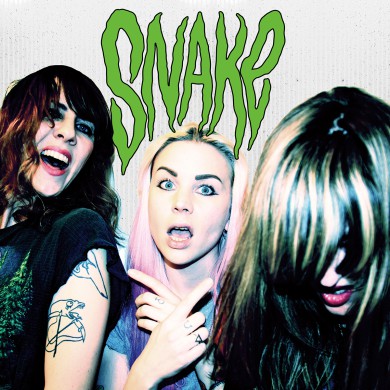 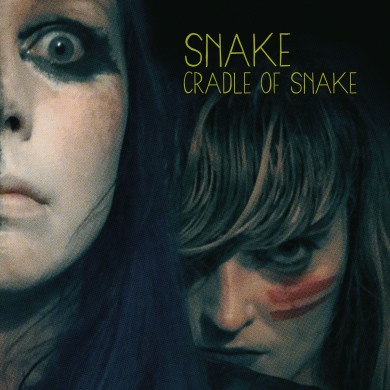 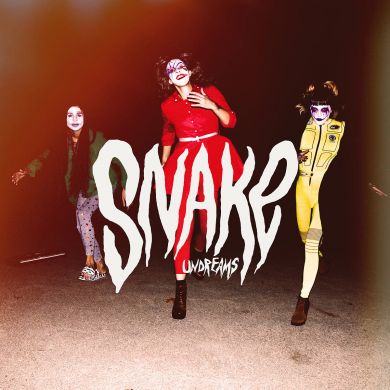 Heavily distorted guitar. Trashy drums. Filthy ol’ synthesizer. In the beginning of 2014 some noisy shit started to go down in a nuked out cave in Södermalm, Stockholm. And it went fast. Three old friends found each other in a new gang. New melodies, new beats and new noise. The new band turned out to be Snake.
A venomous act with it’s roots in the most anti-digital garagepunk underground there is. Dark without being geeky emoish. Raw and hard without turning into a full on hardcore punk assault. It took Snake just a month to secure their first gig. And then the bookings started to poor in from all over Sweden, from Umeå in the North to more southern. In 2014 they’ve shared the stage with obscure acts like the Chinese punk terrorists Fan Zui Xian Fa, as well as hipster media darlings like Bass Drum Of Death. And now it’s 2015 and Snake has just been able to do their first proper recording, produced by Stefan Brändström in his studio “The Dustward”.