In 2002 Patrik and Mia met up and wrote some great songs, named themselves Meine Kleine Deutsche and asked Mattias to join in on guitar. And so the band was born… The line up was, and still is, two singers, a guitar and drum machine beats on a minidisc. The sound of it could be described as “stripped down fucked up new wave”
Very soon Meine kleine Deutsche started to play at clubs in Stockholm, one thing led to another and got booked up by a lot of places. In the autumn of 2002 Meine kleine Deutsche realeased a 7” vinyl and kept on playing around in Stockholm and did some festivals in Sweden. In the summer of 2003 MKD recorded our first full length album with Stiff in Stockholm. The full length album was released both on 12” vinyl and as a CD in the winter of 2003. Pretty soon MKD went to play at some clubs in Denmark and Germany. And that is how Meine kleine Deutsche still keep on doing it. Meine kleine Deutsche try to keep it simple, put on the drum machine and go. The live energy is a big part of here thing, and the sometimes sad lyrics about love and stupid jobs. 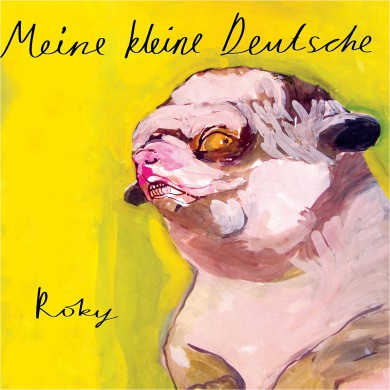 Meine Kleine Deutsche are a phenomenon. Founded in 2002 by Maria 'Mia' Johansson and Patrik Boman, they are sort of the godfathers of Scandinavian Electroclash. It is a well known fact, that the art of computer-aided music-making is flourishing in Northern Europe ? at least since the major success of The Knife or Aavikko. With their latest effort ?Before people forget sound?, the third album of the Stockholm-based band is available now.
It took three years to puzzle-over and fine-tune the sound, to draft and discard and to recreate. Furthermore they called for back-up bringing in Max Groundstroem (Sons of Cyrus, Holiday Fun Club) on guitar and Topi The Kat (Sons of Cyrus, Front de Boeuf) on drums. While the first two records were still dominated by a fury 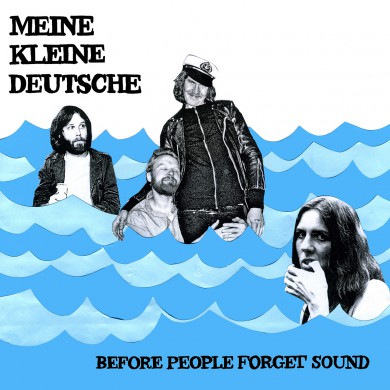 Two summers and two winters have passed since the last record by this three-piece from Stockholm. The left hand path that was pursued on ?Before People Forget Sound? is steadily kept on ?Body Me?. Meine kleine Deutsche are still grinding on the edges of punk, electro and pop with dark lyrics about busted love, a bad moon rising and young, sudden-death.
In a world full of empty truisms it 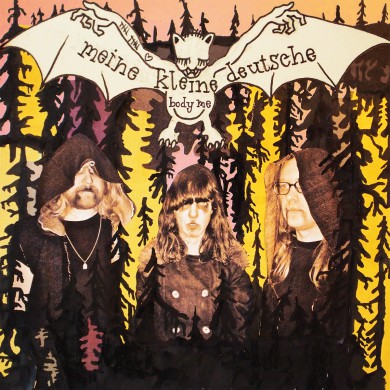 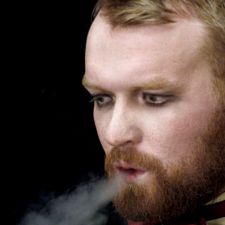 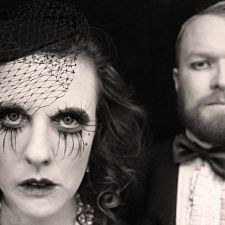 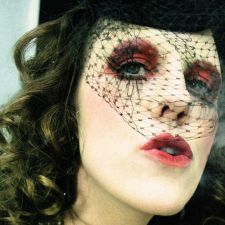