There?s no other band having the fusion of Disco and Sixties Punk down pat like this Swiss-based three-piece on their second album ?Questions for Honey?. A comparative description wouldn?t do these lads justice, so let?s just say: the Oblivians play Gershon Kingsley?s 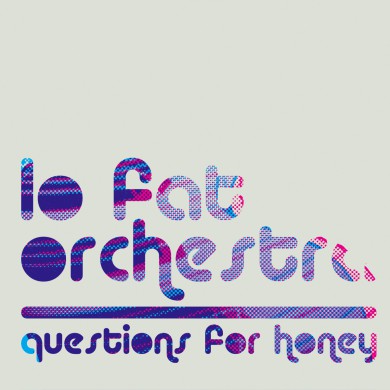 »The second word is love«

Late-night drinking at the bar: beer and schnapps were flowing, but the rumors were rather irritating: according to drummer Zimmermann and bassist Strohmeier, the new Lo Fat Orchestra record would feature a children?s choir and a string quartet. Immediately, terrifying notions of ?The Wall?, concept album bombast and art rock-crap sprang into one?s mind, fondly hoping this was just an expression of the infamous ?Black Forest sense of humor?.
Now ?The Second Word Is Love? is released. There are no children?s choirs but choirs nonetheless and there?s a string quartet of course. All misgivings crumble in a heartbeat, once the bass-drum of the opening track ?Be Honest? pounds out, the electricity rustles and sings through the air before the sawtooth-bass, Schmid?s vocals and the organ set in. All is well! All is better! All is: more!
On ?The Second Word Is Love?, there are more catchy space-melodies, more beats, which also work in the Electro-Disco (?Don?t Talk To Me), more Noise, more updated Motown, more outer-space drone, more bulldozer bass riffs (?I?m So Happy I Could Cry?), more tiramisu-style layered melodies, with atmospheric noise, with shreds from the sound effect device theme park, with more melody topping and there is Gospel from the Garage and, by the way: more guitar (Guitar? Guitar!).
So, what?s happening here? For their third album, unlike both of their sublime previous records, Schmid, Strohmeier and Zimmermann decided not to record live. Instead, they lodged themselves into Markus Heinzel?s Liquid Studio in Freiburg and took some time recording. Great decision!
?The Second Word Is Love? became an instant classic. It?s packed with brute and crunchy hits that will play ?Occupy brainsterm? with you, but there are sprawling, colossal songs as well: a killer record, that you will play to your kids in 20 years time (and they will jump up and down on your sofa, cheering).
The world of Lo-Fat just got bigger, more colorful and more complex. But the musical m 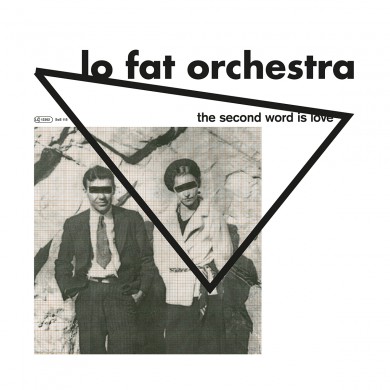 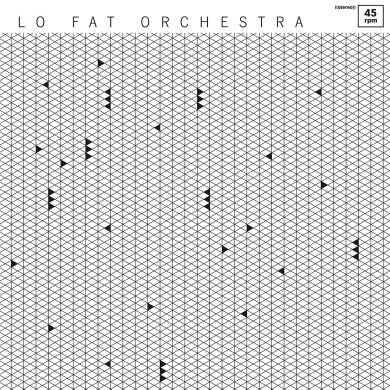 You cannot help but wonder how they keep on doing it! Just to make sure, "Neon Lights" is of course still 100 per cent Lo Fat Orchestra, hugely catchy and danceable, groovy but still tough, raw and self reflective. 3 years have passed since their last release and many things have changed in the Swiss trio. First, the bass is now played by Roman (of "Deadverse" fame) and further has the Lo Fat Orchestra sound been expanded yet again. Many new elements and nuances were added, which brings us directly to the hits of the album. "Bankrupt Democracy" is EBM at it's best, scarily close to the best from the heyday of the genre. "Stop diggin the ground" on the other hand is a dancefloor smash hit, really groovy but still edgy, making it impossible even for non-dancers not to tab your foot to it.
The sheer range of their music, their artful weaving and playing with sounds make Lo Fat Orchestra unique, you might even go as far as to call them the innvators of independent dance music. Check it out yourself, there's lots to discover. 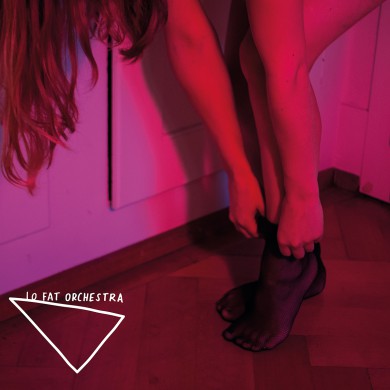 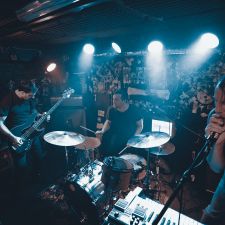 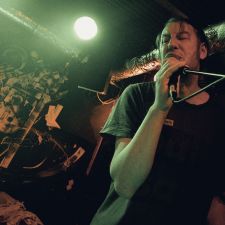 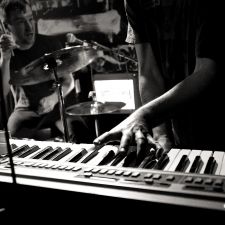 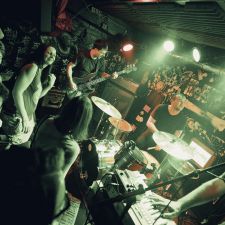 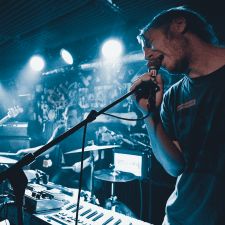 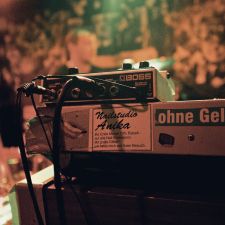 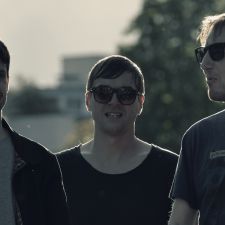 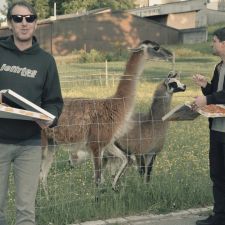 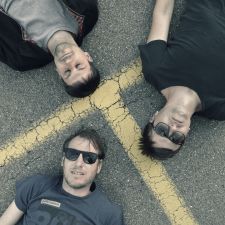 This trio from Switzerland mixed undercooled New Wave beats with bonds of soul, trash and noise ....