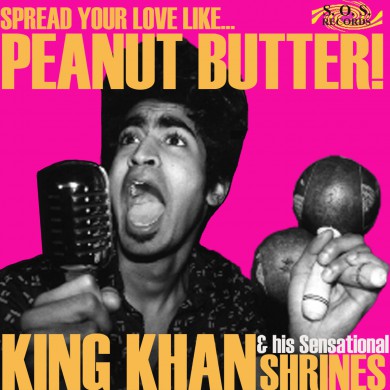 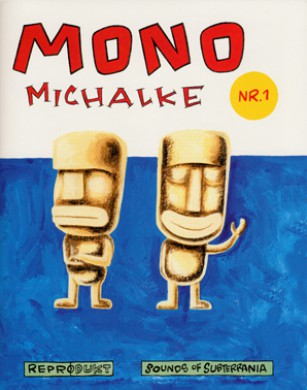 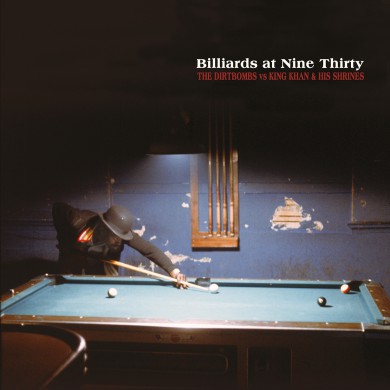 King Khan and The Shrines - Got the itch

the "Maharaja of Soul " or the gothfather of "Voodoo Soul" or simpel the Bastard Son of Screamin' Jay Hawkins and the 3 Mother of James Brown... that's what he is, a berserking Maniac his Name King Khan his band the Fantastic Shrines a bunch of brain losers and soul and punk fanatics, Mr. Speedfinger on guitars woh leads the band gives you some sleazy musst shake your butty hole to dance riffs and the amazing brass selection ( Ben Ra - Tenor Sax, Tom Bone – Trombone, Sam Cook – Trumpet) the ultimate bass sound of B.B. Redemann on congos he has a man who former did shows together with Bo Diddley Rahn Khan hie name, and if you think Charly Manson's Dead ..
then you will see him on drums with his nick name: Wenzl Washington.... and last but not least you will see the Original Tarzan on every Show shaking and danzing to his song and baborella doing a strip and burlesque dance show that your pants get wat by looking at her.... King Khan or Blacksnake started his music career in Canada where he was born, he had a band calld the Spaceshits, where they did records on Sympathy for the record industrie and touring all around the Staates and Europe, on one of the shows in Germany he felt in Love with a germany maid and Stayd in Germany ... now 2 jears later he's new band King Khan and the Shrines is here to conquer the World, King Khan is a amazing Live Performer , he never stands on one spot you will see him shaking and twisting and boogaloo all the time, this record now 'three hairs and you'r mine' is the definitive new step in soul music, forget all about those all saints, or no angels crap say they are soul music... king khan is the real one, he has the soul in his blood like hasil Adkins has rock'n'roll in his venes !! King Khan is the Man and the Shrines in the Game.