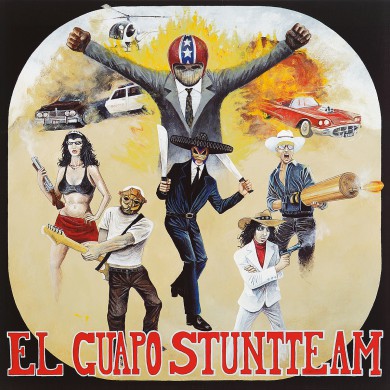 »Year of the Panther«

Here it is,the second full length of these wild Belgians. They defenitly have it goin' this time. A handsome and dirty 13 track rock blast.A perfect mixture of 70's hardrock, 80's punkrock and the 90's very own heavy garage and scumrock sound. ... and don 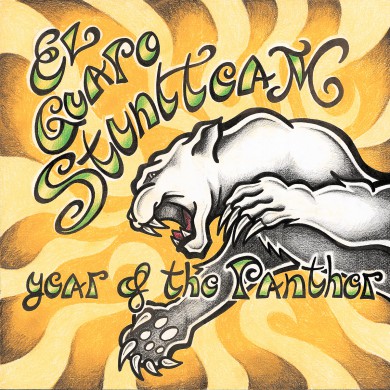 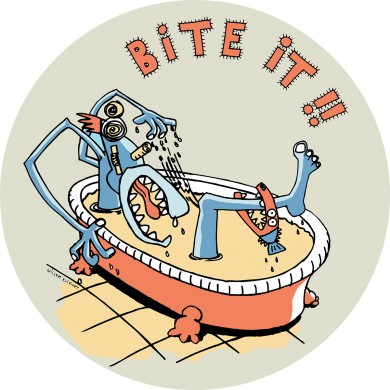 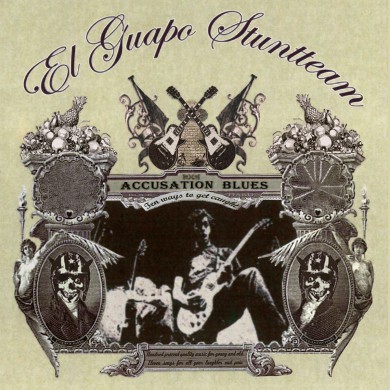 El Guapo Stuntteam - Back from the Grave